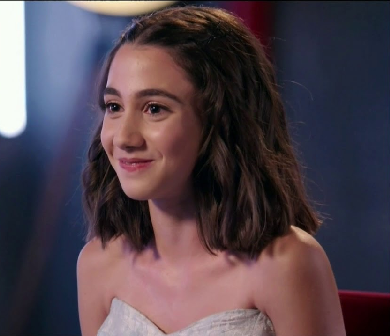 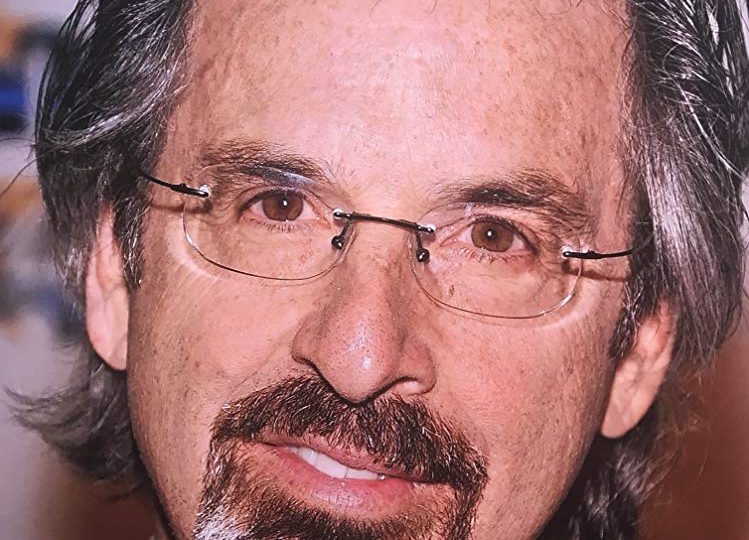 Janel Tanna to Attend The 2019 NFIFF SAG-AFTRA actress, occasional writer/producer. Resides in NYC and also works in LA. Trained in method acting at the Lee Strasberg Theater and Film Institute. Also trained in the Meisner technique with James Brill of the Neighborhood Playhouse. Trained under Carl Ford of Susan Batson studios for character preparation. Theater and film experience 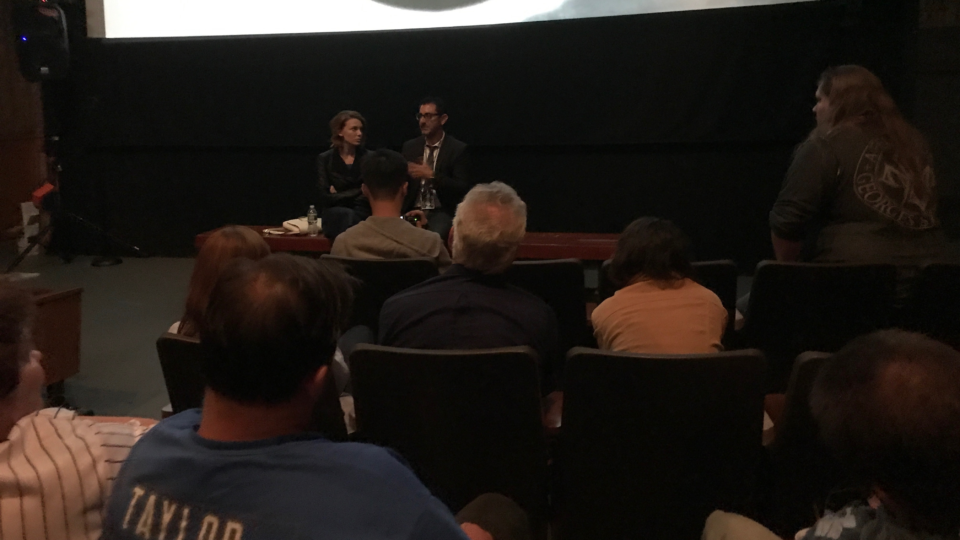 Short films Are Free At Falls Film Festival
Showings of short and feature films from around the globe to begin Wednesday Movie lovers are being invited to view the short films for free at the... 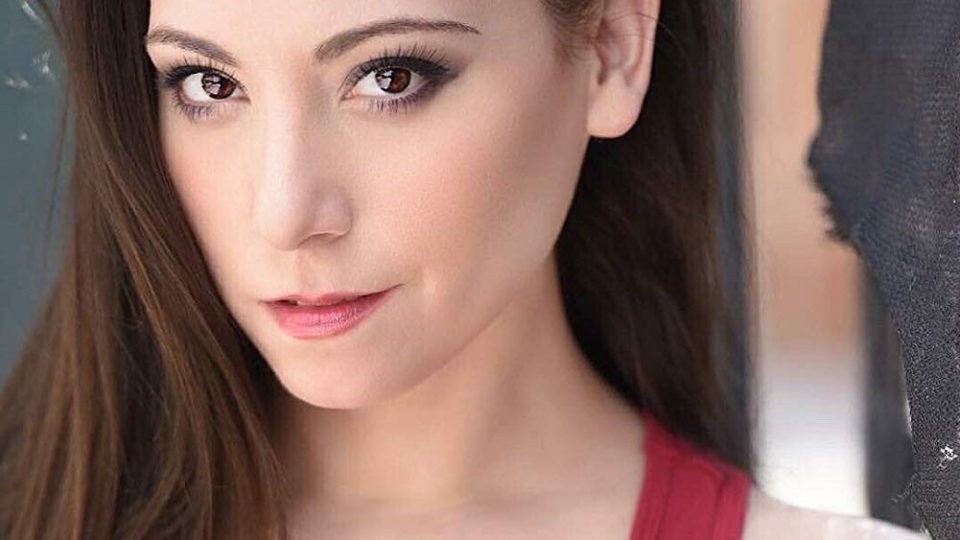