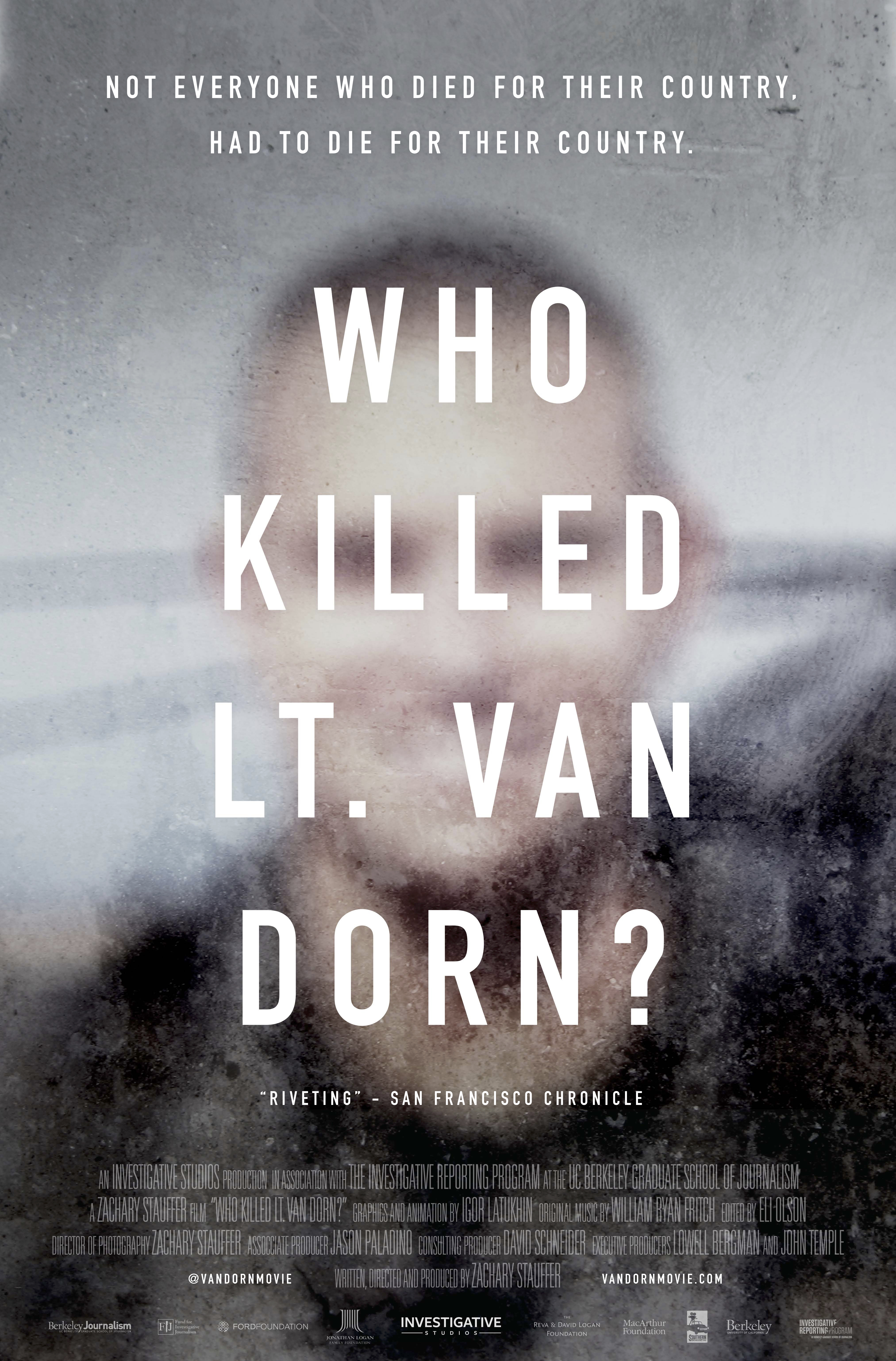 An intimate portrait of the people closest to a deadly 2014 Navy helicopter crash, “Who Killed Lt. Van Dorn?” takes viewers from a single squadron to the heart of the defense establishment and reveals how the powerful benefit at the expense of our men and women in uniform.