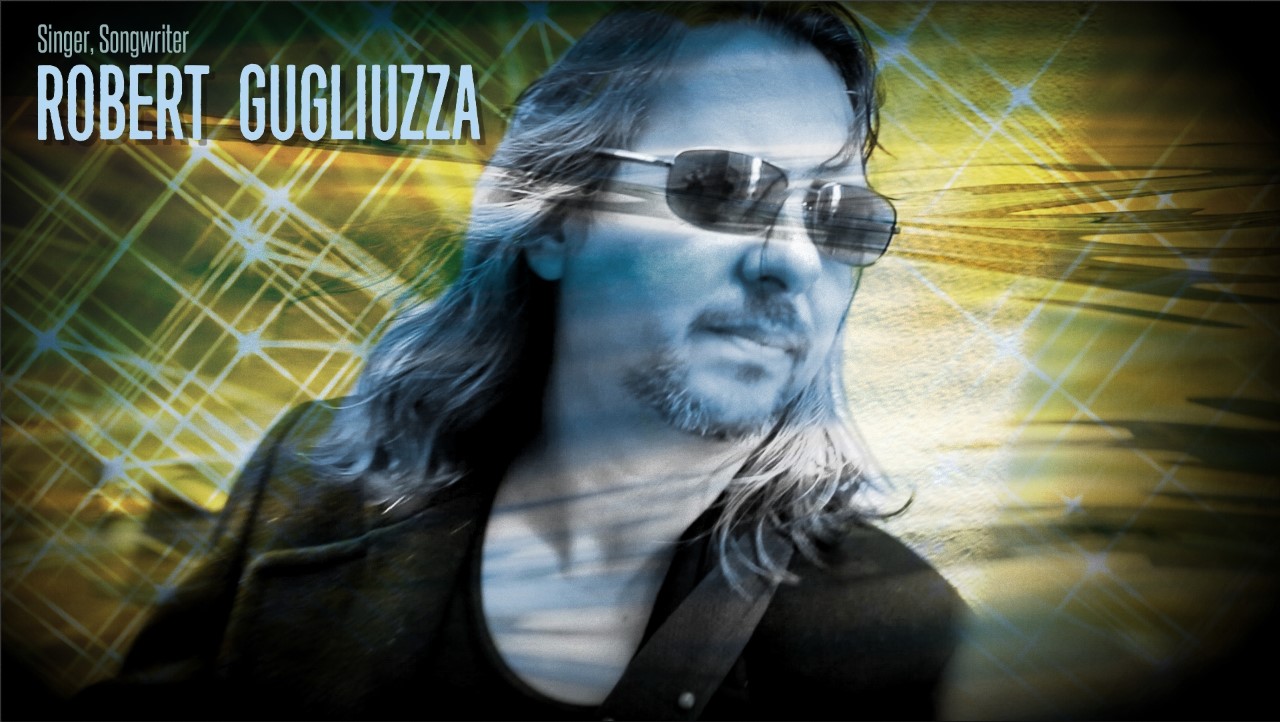 The theme song made into a music video based on the Short Drama Film, ‘Rotten Mangos’ written, produced and directed by Lobsinger. As an infamous alleyway is being prepped for Eddie and Danny Mango to have a brotherly chat, scenes of the award winning short film show what is about to take place later in the evening. Robert ‘Bobby’ Gugliuzza performs the song from the award winning original soundtrack.