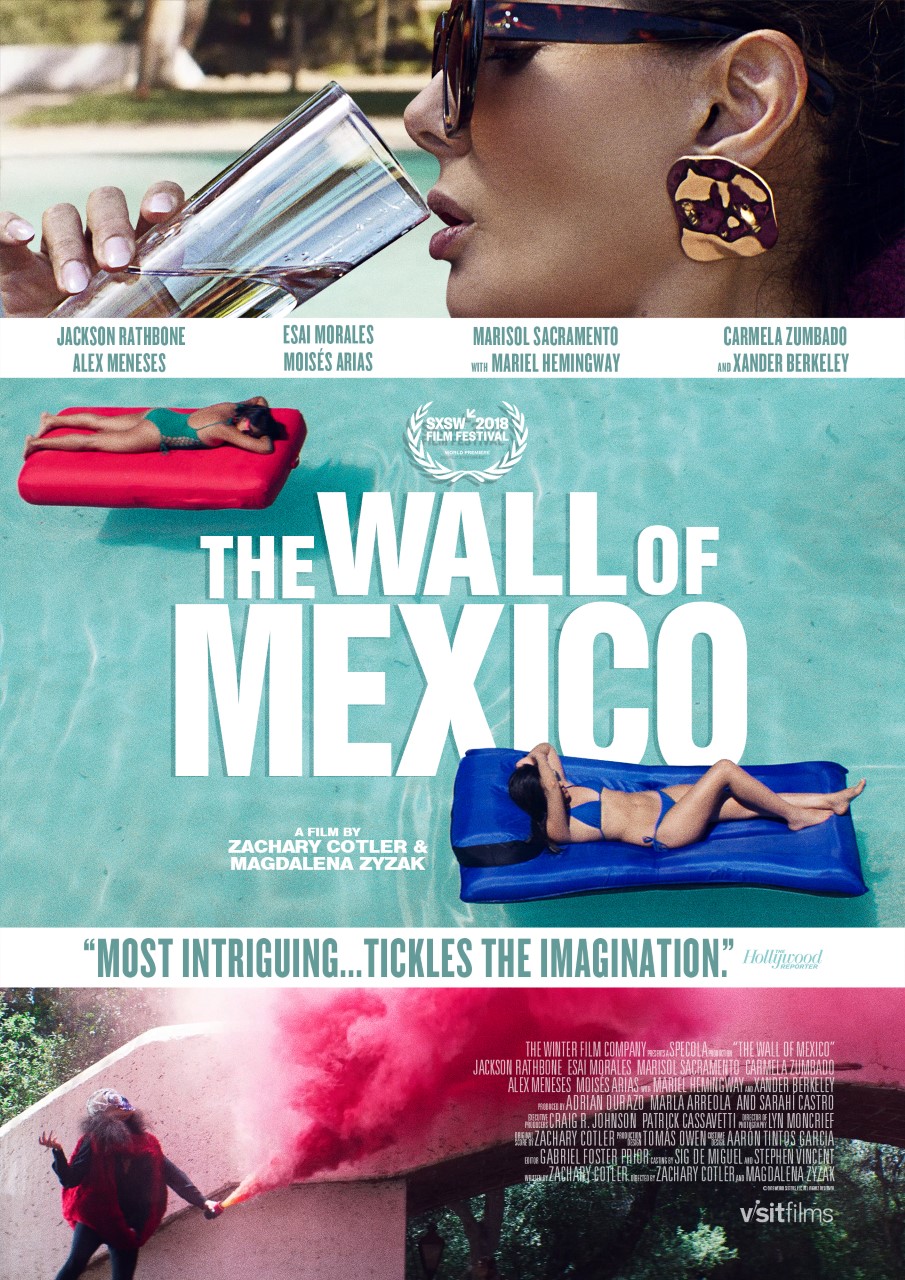 Don, a young handyman, is hired by the Aristas, a wealthy Mexican-American family with two outrageously decadent daughters. The source of the Aristas’ wealth is a mystery to Don. Living in nearby Winfield, he soon learns tensions are high between the Aristas and the poor white townspeople, and that this has something to do with the Aristas’ well, which Don is asked to guard at night. People are superstitious about the well. Don learns the Aristas are selling wellwater at alarming prices. Don becomes infatuated with the younger daughter, Tania. As the water level drops, possibly from theft, the situation comes to a boil, and the Aristas decide to build a massive wall.