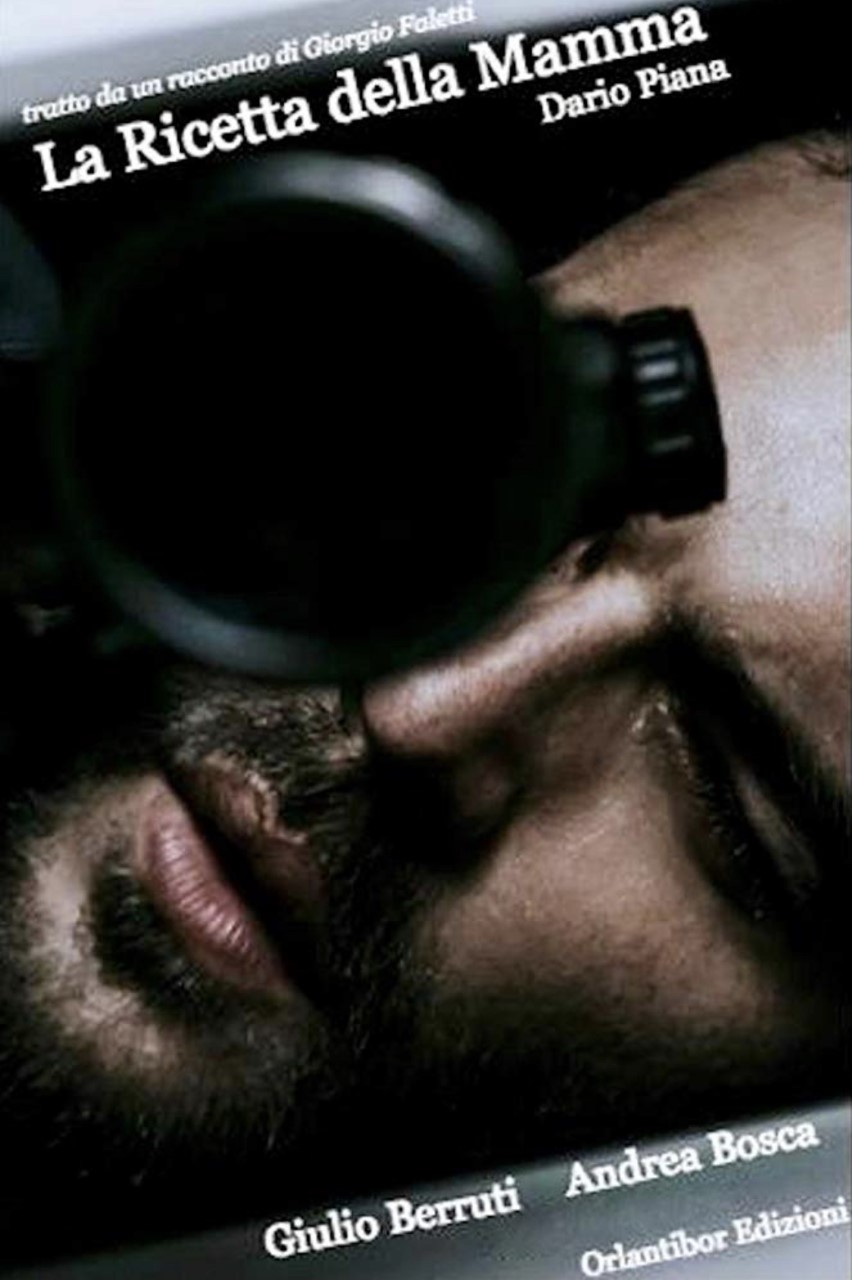 The narrative follows Mico’s story, who despite being mentally ill, is considered the best assassine out there. He never misses his target, except this time. Mico looses his focus because of a phone call Lanfranco, the man who’s apartment he uses for his job, receives. Lanfranco’s mother calls to let her morally depraved son know that she sent him a jar of home-made pickled tomatoes and that she does not mind that Lanfranco cannot make it to her birthday because of his job. However, Mico who knows that Lanfranco is in fact on his way to party in Bangkok and who himself has a strained relationship with his mother, goes off the rails considering Lanfranco’s lie. As a result, he stress eats all the tomatoes in the jar, even though Lanfranco’s mother specifically mentioned not to eat all of them at once because they will make him sick. However, Mico likes them so much that, as he is waiting for the target, he eats them all. The consequences of that are reflected in what’s to follow next…