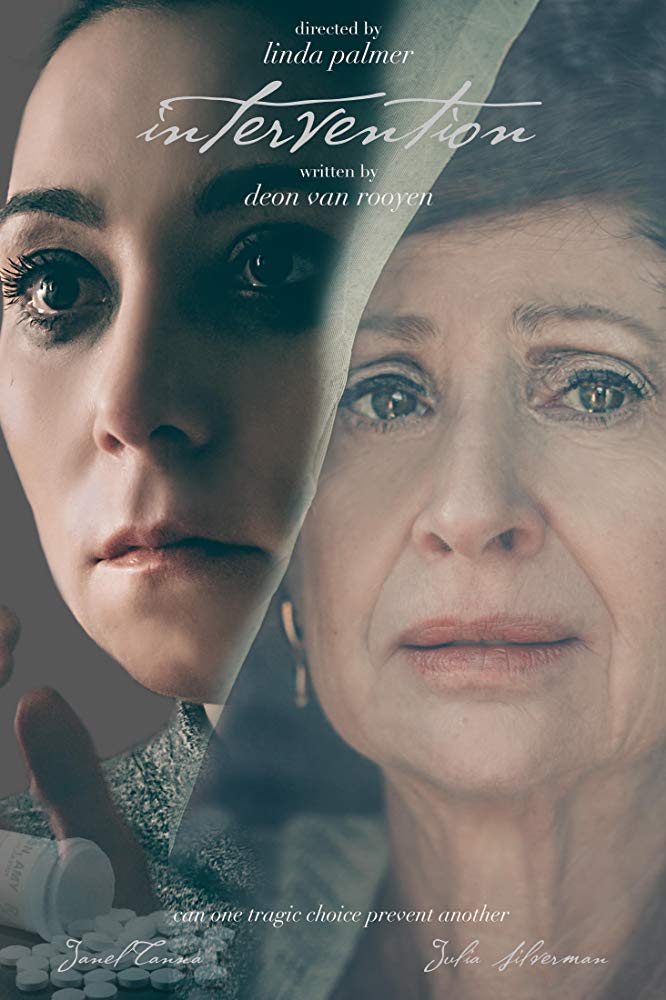 A woman faces depression and opioid addiction head on, encountering an unlikely source of help. Is it strong enough to help her break her (family’s) destructive cycle? Does she end it all, or choose to make a change, however small, and survive for her daughter.