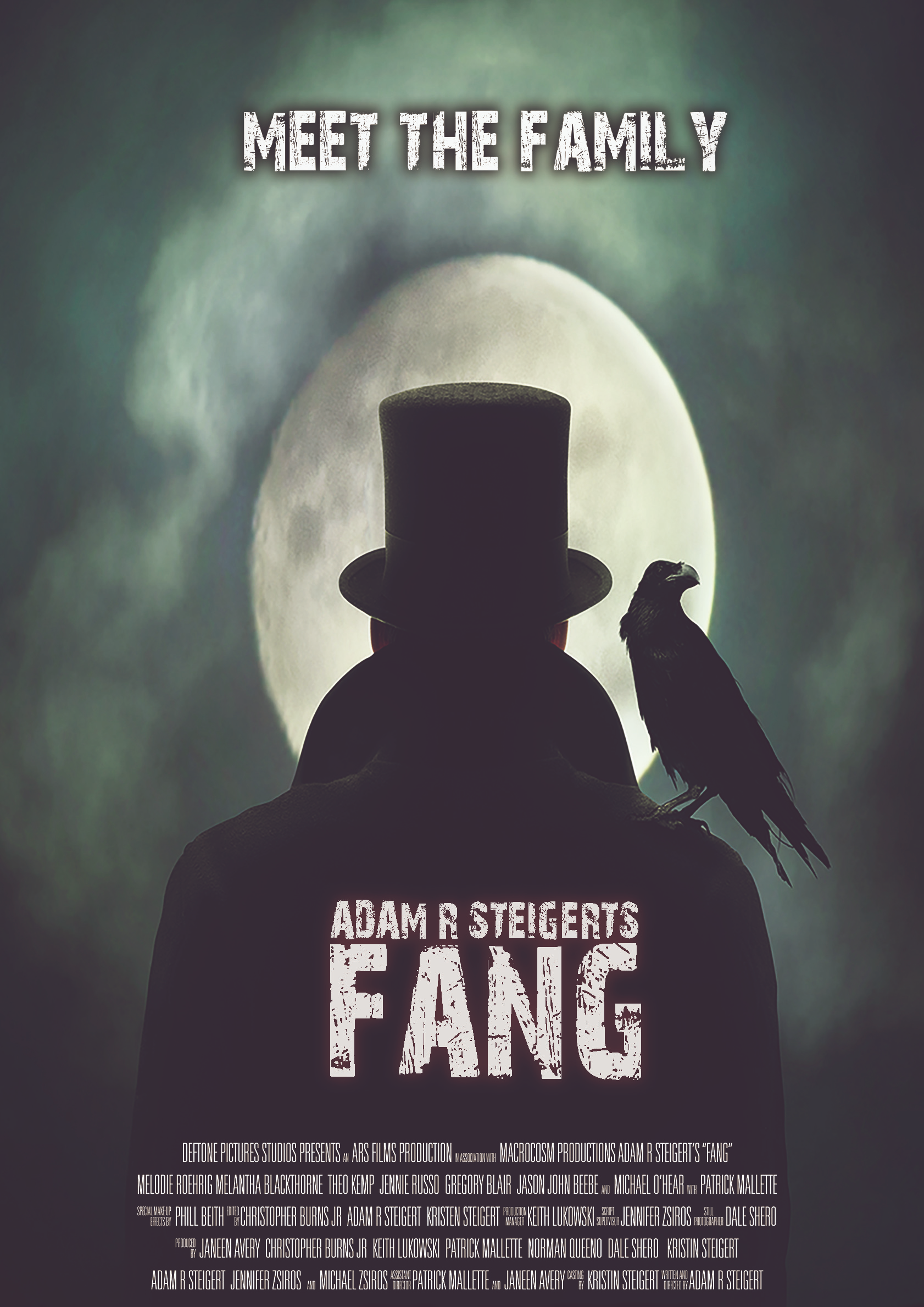 One night, one drug induced murder, turn local junkies Chloe Romero (Melodie Roehrig) and Joe Spencer (Theo Kemp) into criminals on the run. With no place to hide, they take a road trip to a distant relative’s house, only to find they’re not running from the law, but for their lives as they’re stalked and hunted by creatures of unknown origin.