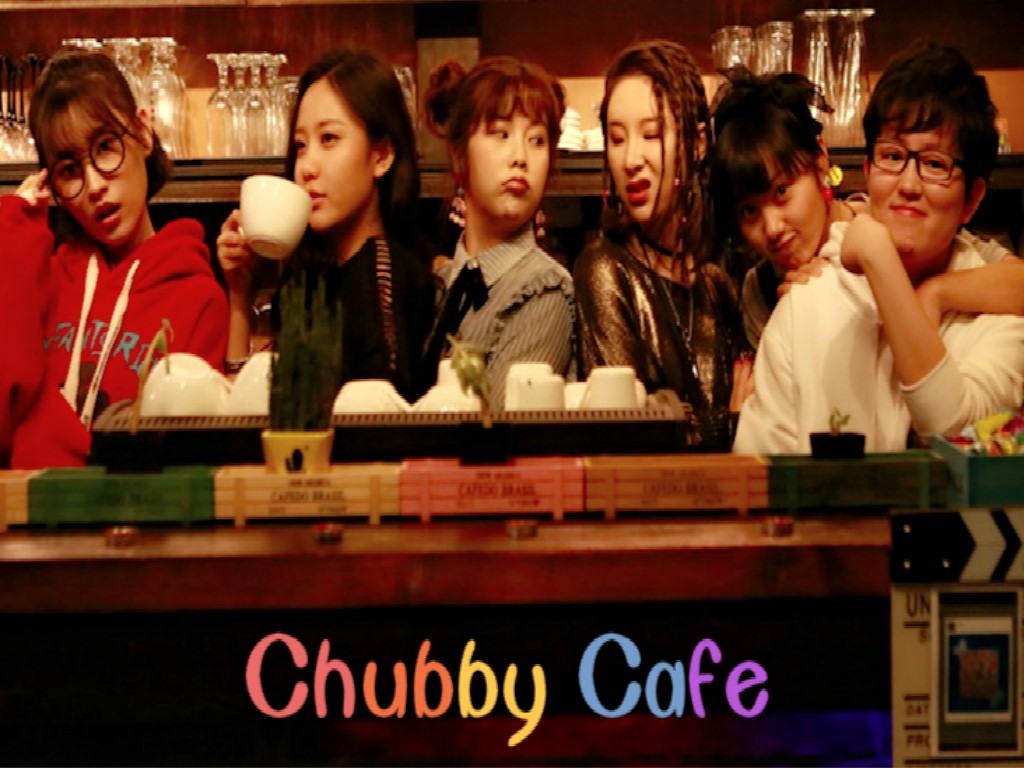 Chubby is the boss of Chubby Café. She has four lovely employees: Lazy, Petty, Anger and Simple. Each of them has distinct personality. One day they saved a mysterious woman named Illusion from a suitcase. Illusion lost her memory and tried to find out who put her in the suitcase and delivered her to Chubby Café.
At that time, three types of customers draw her attention: two crying little girls from orphanage, two passionate lovers and a homeless who made lots of troubles. Everyone in Chubby Café reminded her of parts of memory…
At last, Illusion realized all of people are related to her: Chubby and she are like the two crying little girls who grew up together in orphanage. The passionate couple represents her boyfriend and her. And the homeless is her biological father, who left home to find daughter…
At one time, in pursuit of “love”, Illusion abandoned Chubby and Father. But at the last moment of her life, she regretted. Then she appeared in the suitcase. In fact, she never left it. Everything happened in Chubby café was her illusion.
Finally, she realized who are the most important people of life. And she may revenge in an unexpected way. Chubby said “Hopeless Hope”. Hopelessness also can offer power. It’s never too late to restart.