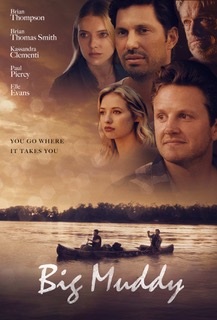 Bo (the golden boy) brother convinces Duncan (the black sheep) to float the same river they did as children to see if he is worthy of his inheritance, but instead the brothers find out together the fate of their relationship and maybe their lives.