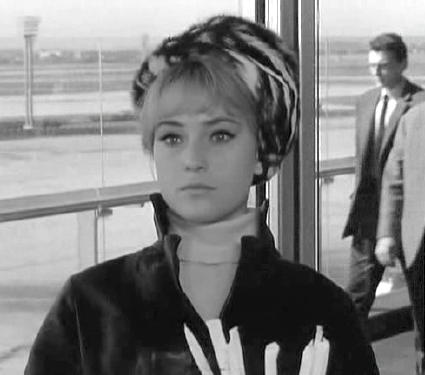 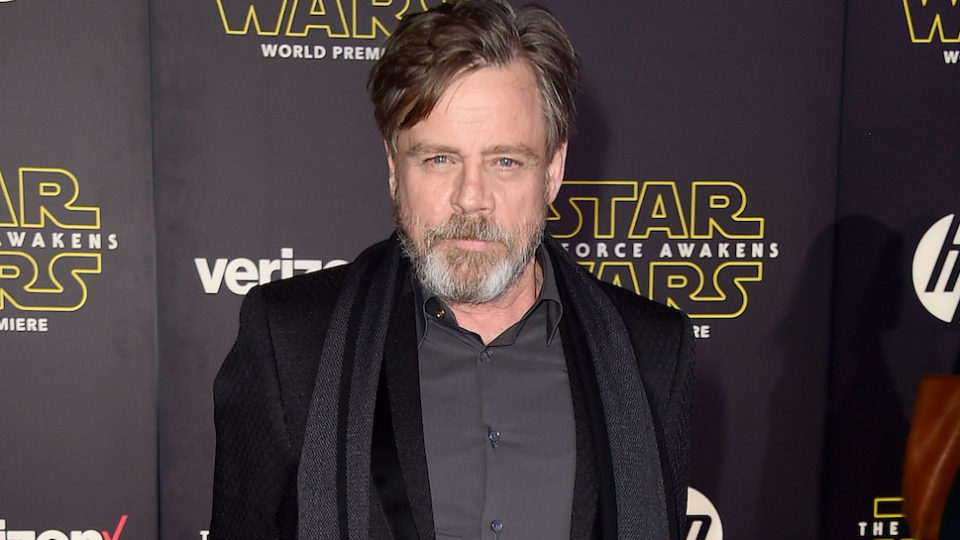 Niagara Falls International Film Festival’s Founder and President Bill Cowell said, “It’s always thrilling to both grow the film festival with more screenings and more filmmaker appearances for the local film fans to enjoy. But combining a salute to one of the greats of cinema like Samuel Fuller including his wife and daughter and some of the wonderful stars he worked with, with the best in independent film is going to add up to an incredible week for the city and the people here that truly love movies.”

The evening will also include the presentation of NFIFF’s Legacy Award as well as the presentation of a star on Niagara Falls Walk of Fame to Academy Award Winner Louis Gossett Jr., who will be attending NFIFF with his latest film, THE REASON, and a special musical performance by Mikaela Astel, following her Top Ten finish in last season’s “The Voice” competition.

The Niagara Falls International Film Festival will feature a number of celebrity appearances this year including stars from Fuller’s films attending as part of his festival-long salute (Robert Carradine, Perry Lang, Kelly Ward, and Bobby Di Ciccio), Xander Berkeley and the TWILIGHT SAGA’s Jackson Rathbone (THE WALL OF MEXICO), THE PURGE’s Max Martini, and Matt Shapira and Brian Thomas Smith (BIG MUDDY) all expected to attend NFIFF, appearing with screenings of their films, participating in filmmaker panels, and meeting film fans. Niagara Falls’ Maxim Cover Girl Janel Tanna will be on hand with two of her most recent films (TURNOVER and INTERVENTION), as well as serving as NFIFF’s first Ambassador of Film. 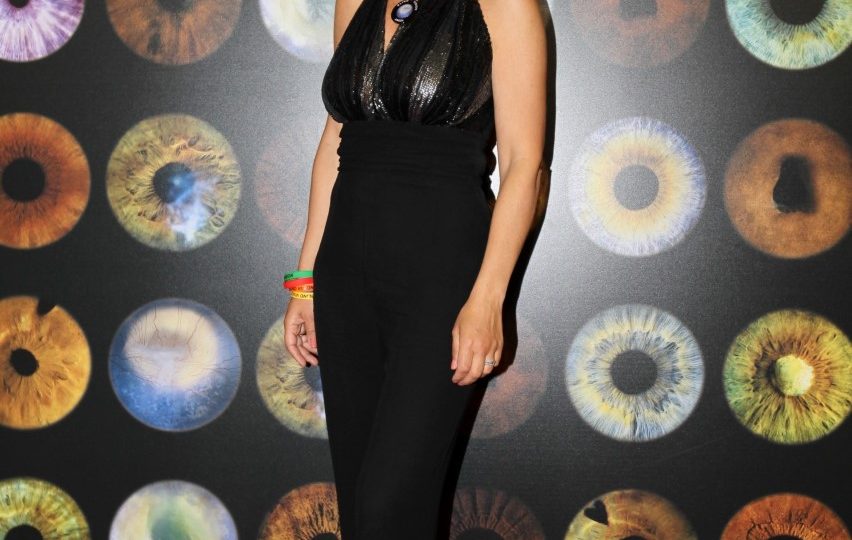 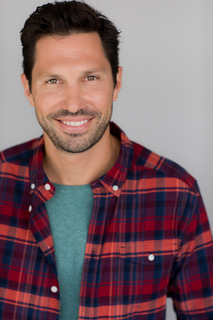